Where is God not? Responding to the Charleston church shooting 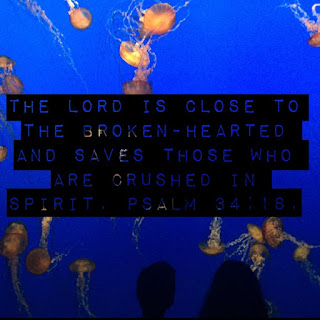 The Lord is close to the brokenhearted and saves those who are crushed in spirit.
Psalm 34:18

Even as we grieve the horrific violence in Charleston, a perusal of the homepage of local ABC affiliate Action News shows at least two local shootings and a man burned alive inside a bus.

As a Christian, I understand that the role of believers is to emulate Jesus and to come alongside those who suffer, those who mourn. However, even before the facts are confirmed, before the victim's names are released, before we have any chance to sort through the wreckage of tragedy and violence, my fear is that people of faith are lining up to be on the "winning" side.

When tragedy strikes, many of us ask the very human question "Where is God?" We wonder how a loving, generous God could allow evil to seemingly triumph. Answers to this question don't come easily. They are ancient and mysterious questions.

Perhaps an easier question to answer is: Where is God not? God is not sitting behind a CEO-sized executive desk going "See, I told you so. If the church members were armed this maniac could have been stopped." God is not preparing his comments to be broadcast globally so he can rally support behind his cause. God is not with the winners. In God's love economy, or kingdom, he is with those who have lost. He comforts those who mourn, he joins in the suffering of those who suffer. And he calls us to do the same.

For the Lamb at the center of the throne will be their shepherd; 'he will lead them to springs of living water.' 'And God will wipe away every tear from their eyes.'

Revelation 7:17
For the Lamb at the center of the throne will be their shepherd; 'he will lead them to springs of living water.' 'And God will wipe away every tear from their eyes.'
Posted by Ryan Townsend at 3:44 PM 28 comments:

Faith and Football is my latest media project as part of my work at Northpark and The Way On Campus. Curtis and I have set out to make a show that we are proud of. Eventually it will reach that lofty goal.

Color Bears - Joy To The World

What can we learn from the MIchael Brown Tragedy?

In America, there is a persistent and false cultural assumption that is rarely spoken but widely believed.

Many people believe that we get what we deserve, economically, socially and vocationally. The idea is that if you are poor, you should work harder and be a better (moral) person. If you are affluent, then you must be working hard and be a good, worthy individual.

Nothing could be further from the truth. And the worst part is that many of the people in our churches buy into this worldview, maybe only half-knowingly, but buy it they do. Grace for salvation and all of the material and familial blessings we receive are nothing but a gift. But somehow, we often cannot see that we do not deserve what we have.

Beyond the misunderstanding of why people are poor in the first place, there is an even greater evil.

Those who profit from and intentionally marginalize the needy. There are whole industries run by people, ranging from payday lenders to slumlords to voter suppressors who have put their collective feet on the throat of the poor.

And our system of justice is complicit in the situation as it seems to be slanted towards protecting those who have all the resources and power while ignoring those who find themselves left out of the spoils.

I can't pretend to understand/comprehend the rage that leads to our current situation surrounding the tragic death of unarmed teen Michael Brown. As a believer in non-violence, I grieve the actions of a few criminals souring what could be powerful and peaceful protests.

But I think that we must listen to our brothers and sisters who are speaking out. We should pay attention to the millions of folks who are fed up with a system of "justice" that is clearly bent.
Posted by Ryan Townsend at 10:47 AM 3 comments:

What is our response to racism?

In the midst of all this Donald Sterling hullabaloo, let's not forget that racism and oppression exist in the dark and are rarely obvious.

Before we congratulate ourselves on being united by blatant bigotry, we should each examine ourselves for subtle prejudice and hatred.

Love is a hard road to walk and expressing outrage at hate speech is only one tiny inch of the journey. May we not give up on walking it. #pray4America #peacemakers 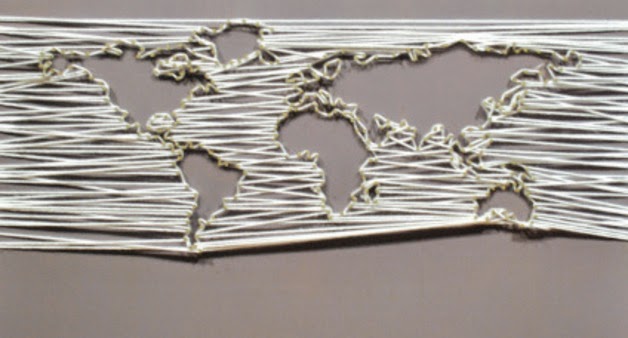 Over at TheWayOnCampus.com, Curtis and I have been putting out a regular podcast where we discuss scripture, culture, sports, music and other entertainment happenings. 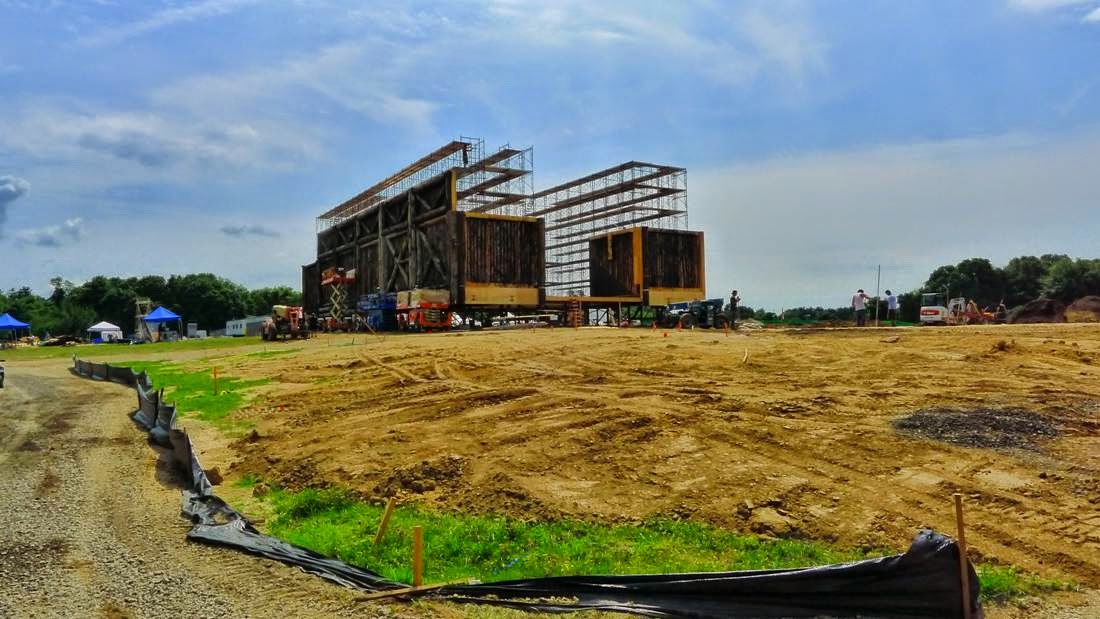 In the latest episode, we share our thoughts on the big-budget epic telling of the Noah story, directed by Darren Aronofsky. Check it out and feel free to chime in via the comment section! Also, one of my projects this summer is exploring the ancient discipline of haiku poetry and then using it to critique films because, hey, who has time to read a paragraph these days? 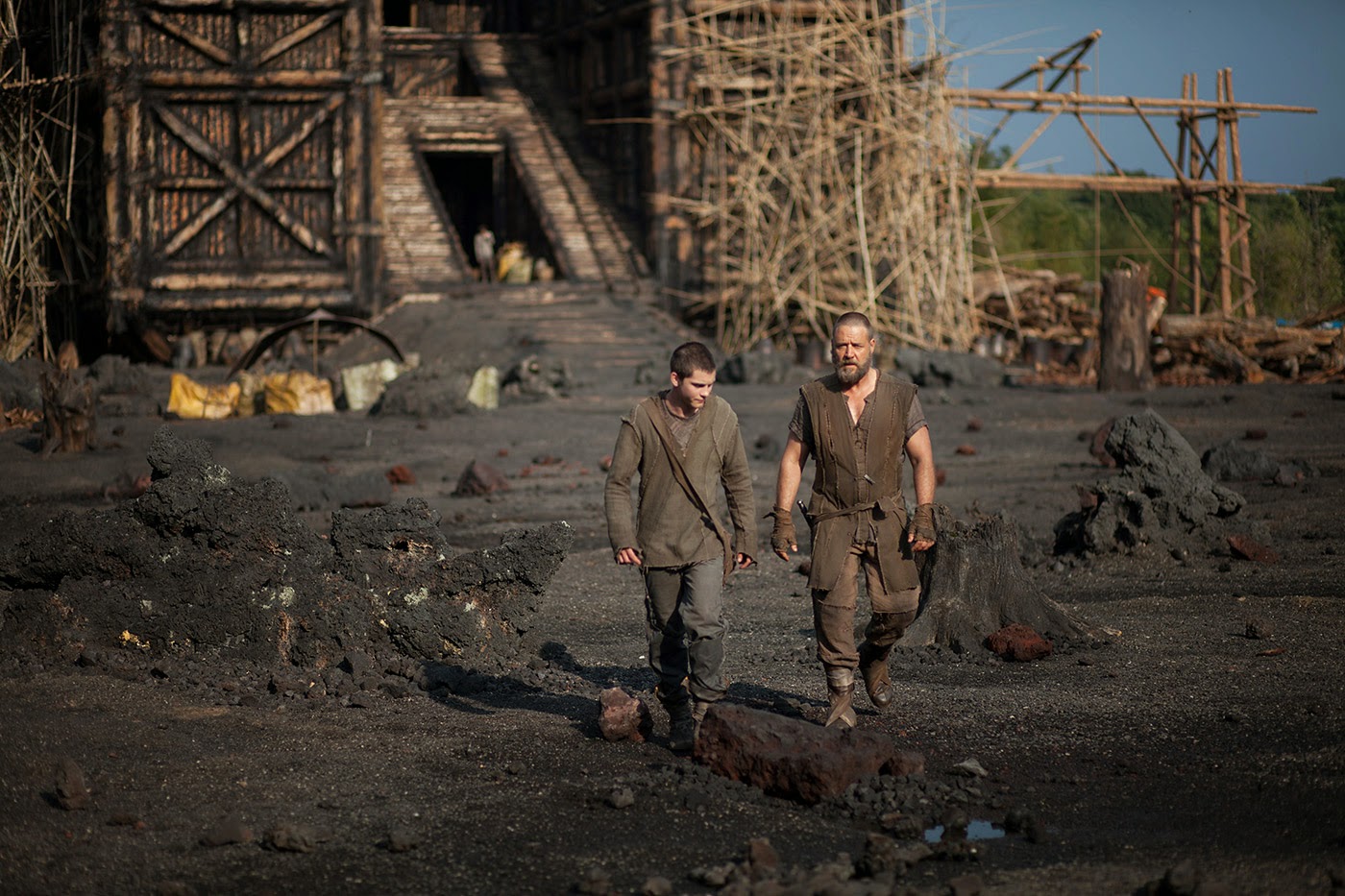 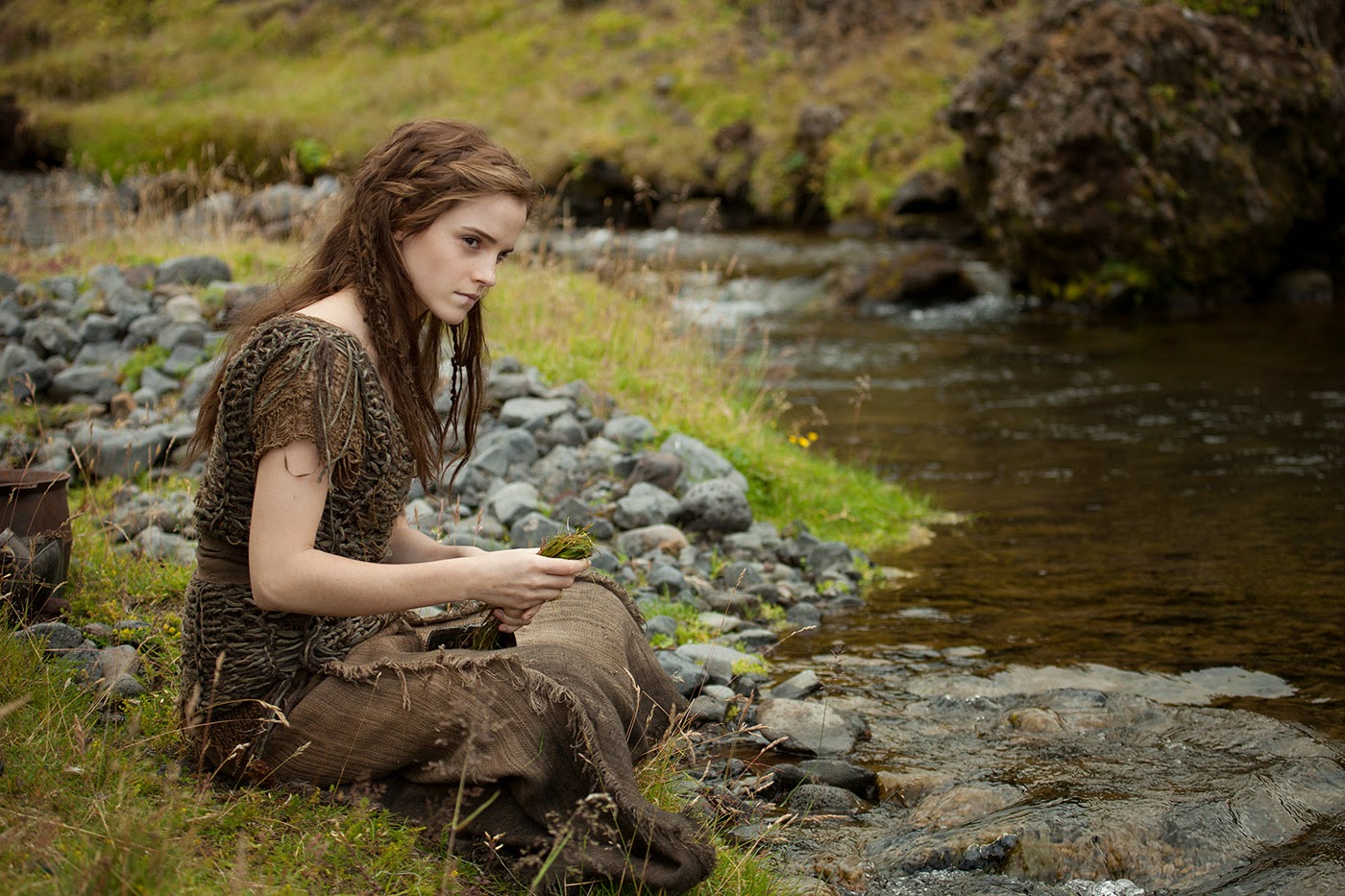 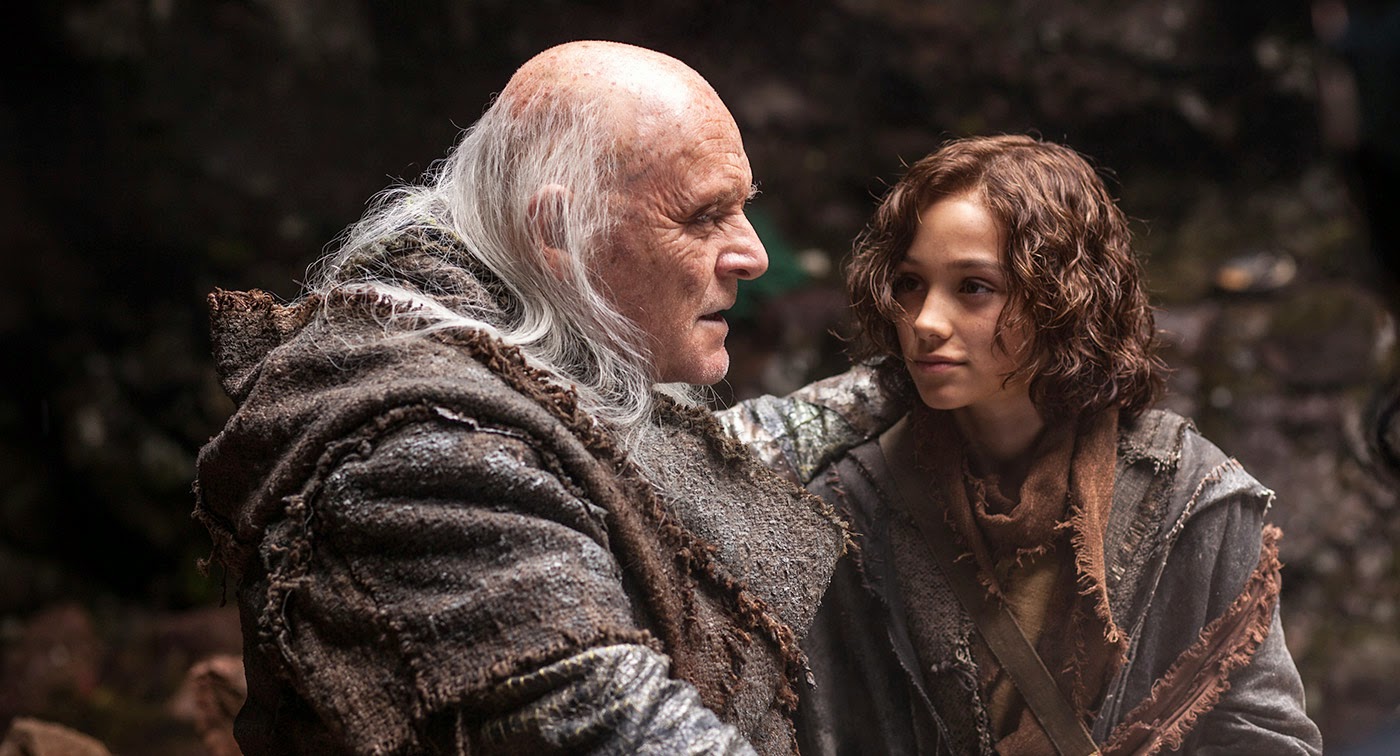 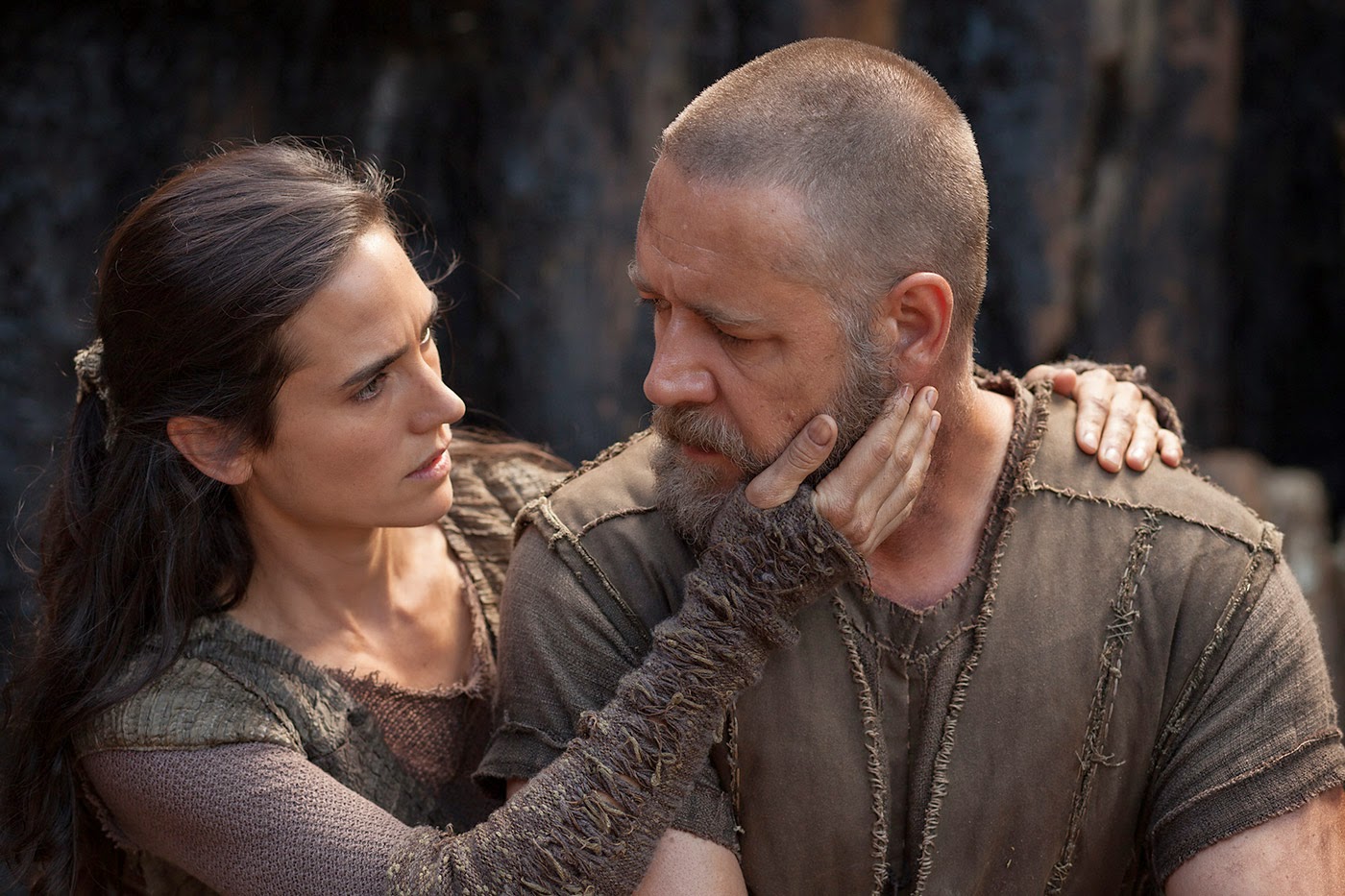 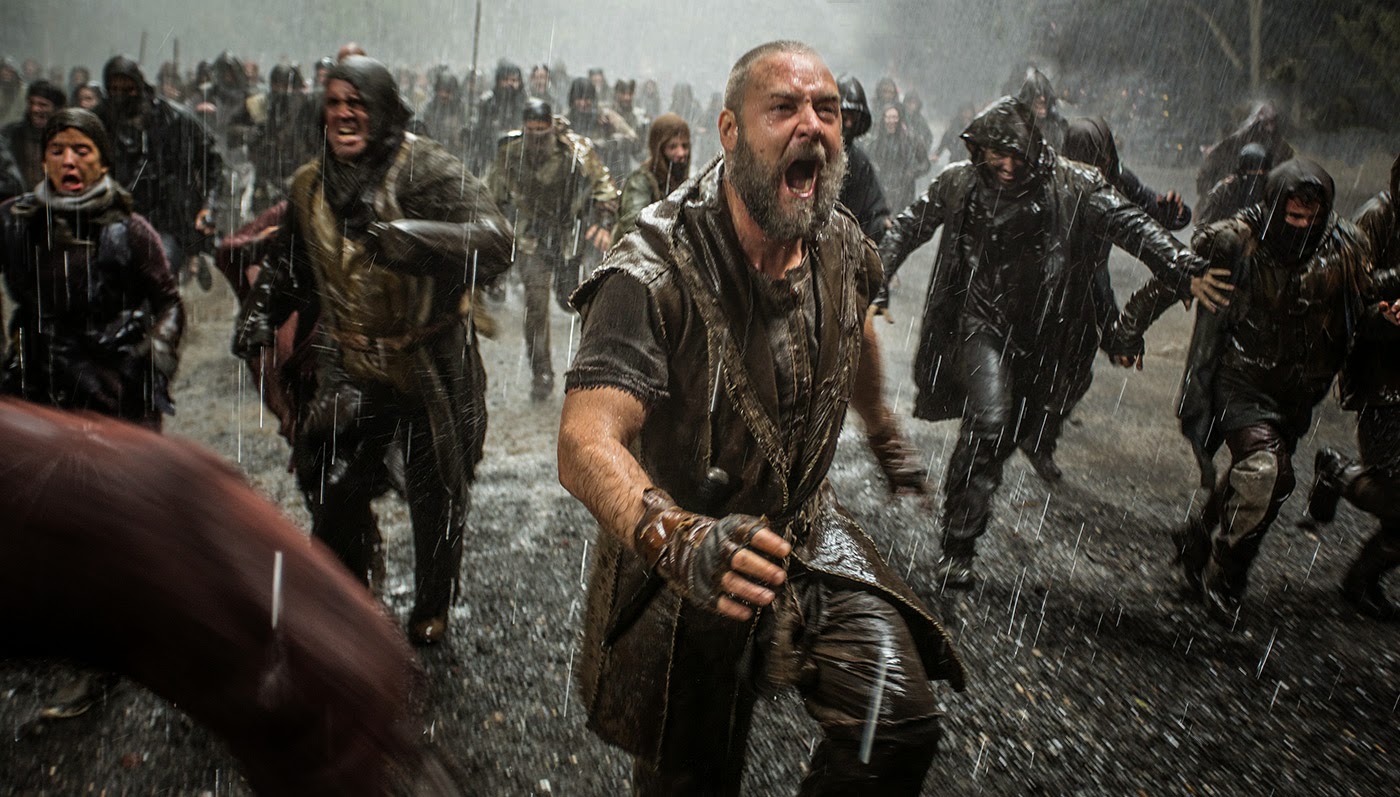